The Seven Stages of Alzheimer’s Disease 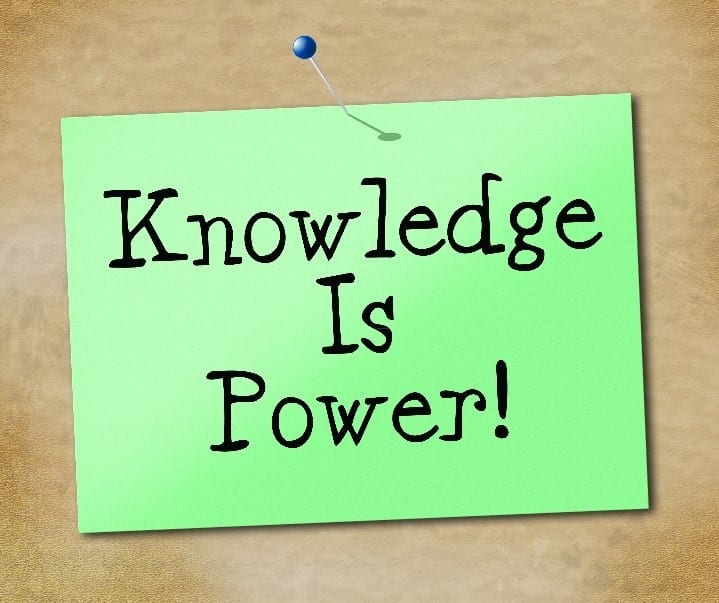 According to the Alzheimer’s Association, every 65 seconds someone in the US develops Alzheimer’s Disease.  That means in the time it will take you to read this article, 8 people in will develop this disease. While there are 5.7 million Americans living with Alzheimer’s, by 2050 that number is projected to rise to nearly 14 million if a cure is not found. The statistics are staggering.

Alzheimer’s Disease is a progressive illness that increases in intensity and impact as time goes on. As Sir Francis Bacon said in 1597 (and was later oft quoted by Thomas Jefferson), knowledge is power and knowing the Seven Stages of Alzheimer’s can empower you to adapt for yourself or your loved ones.

While some Alzheimer’s experts break the disease into three stages (early, moderate and end), Dr. Barry Reisberg from New York University developed a much more specific identification model with seven distinct stages.  While the speed of the progress through the stages is different for each patient, the stages are present for everyone with the disease.  As shared on www.alzheimers.net, the Seven Stages are:

During this stage, Alzheimer’s disease is not detectable, and no memory problems or other symptoms of dementia are evident.

The senior may notice minor memory problems or lose things around the house, although not to the point where the memory loss can easily be distinguished from normal age-related memory loss. The person will still do well on memory tests and the disease is unlikely to be detected by physicians or loved ones.

Patients in Stage 3 will have difficulty in many areas including:

During the fifth stage of Alzheimer’s, patients begin to need help with many activities. People in stage five of the disease may experience:

On the other hand, patients in stage five maintain a modicum of functionality. They typically can still bathe and toilet independently. They also usually still know their family members and some detail about their personal histories, especially their childhood and youth.

Stage seven is the final stage of Alzheimer’s disease. Because Alzheimer’s disease is a terminal illness, patients in stage seven are nearing death. In stage seven of the disease, patients lose ability to respond to their environment or communicate. While they may still be able to utter words and phrases, they have no insight into their condition and need assistance with all activities of daily living. In the final stages of the illness, patients may lose their ability to swallow.