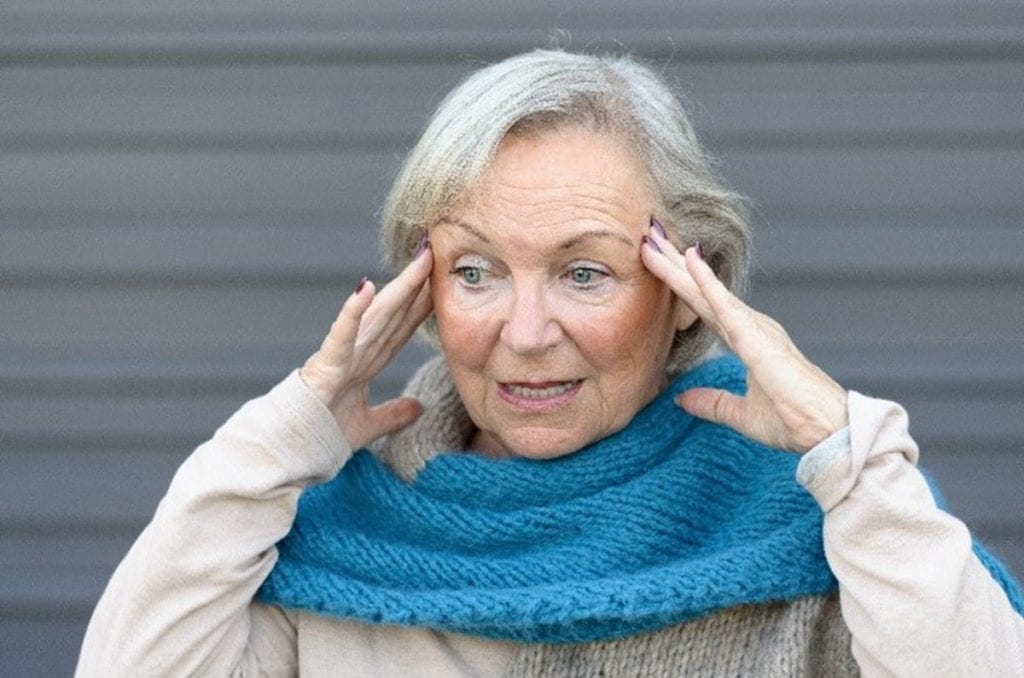 For anyone over the age of 50, you know that the last time your misplaced your keys, or you forgot your sister’s birthday, you immediately thought ‘I have Alzheimer’s’. This knee jerk reaction is a default for our generation. For years we’ve seen the commercials on TV, witnessed the cognitive decline of our older relatives and friends, and secretly or not, worried that someday dementia would be our reality.  And while you can probably disregard missing your sister’s birthday and were likely just distracted when you set your keys down, there are nine signs of cognitive issues that you don’t want to ignore.

It is very important to keep things in perspective! While it seems that everyone is talking about dementia, less than 8% of people over the age of 60 are diagnosed with the disease. And each of the warning signs above can also be due to normal aging, side effects of medication or simply a busy life.  Speak with your doctor and tell him/her of your concerns. Ask them to perform a cognitive evaluation.  If it is a medication interaction, switching dosages may help. If it is, however, dementia related, early detection will allow the doctors the greatest chance of intervention.


Today, New Perspective Senior Living operates 21 senior living communities serving over 2,000 seniors through Independent Living, Assisted Living and Memory Care options, with a goal to be serving 10,000 seniors by 2025. Based in Eden Prairie, Minn., the company has won multiple awards including Top Assisted Living Facility, Best-of-the-Best Dining Experience and Top Workplaces. In addition, Todd Novaczyk, was recently profiled in the Senior Housing News, The Leadership Series, while Ryan Novaczyk was just named to 50 for the Next 50 by Leading Age of Minnesota