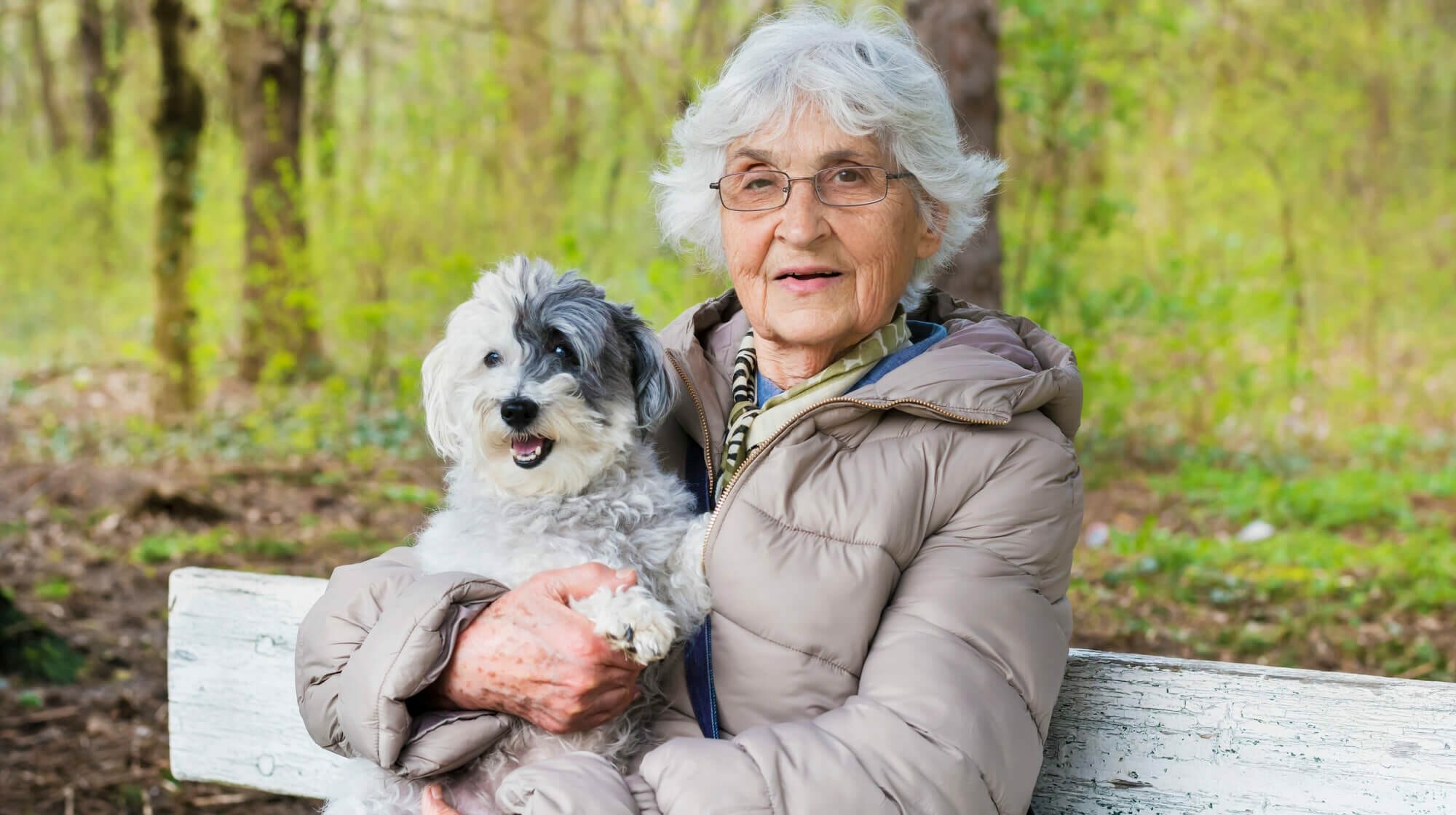 Alzheimer’s or another form of a dementia diagnosis can be devastating, with uncertainty about you or your loved one’s future. Whether it’s the fear of the unknown, worry about the loss of independence, or concern with how much control one may have going forward — there are ways to help and make life easier for someone struggling with any form of dementia.

Dementia and Alzheimer’s often get thrown around interchangeably, and there’s a reason for that.
Dementia is a general term used for loss in memory, problem-solving, language, and thinking abilities that affect daily life. While there are many different types of dementia, Alzheimer’s is the most common.

As mentioned, Alzheimer’s is a specific type of dementia and the most common, counting for roughly 60-80% of all dementia cases. It affects thinking, memory, and behavior. Eventually, symptoms may interfere with daily life and everyday tasks — which is why so many families look for memory care facilities for their loved ones.
Contrary to common belief, Alzheimer’s is not a normal facet of aging. Yes, aging does increase the risks of developing Alzheimer’s, but it’s not simply a disease of an “old or decaying mind.” Many young people develop early-onset Alzheimer’s too. It is true that it’s a progressive disease, and symptoms get worse over time.
It’s a serious disease and the sixth leading cause of death in the U.S., with no current cure. Although the statistics and lack of remedy behind Alzheimer’s don’t look all that promising, there are ways to temporarily slow the symptoms and boost the quality of life for those struggling with Alzheimer’s.

So, what are the ways to help improve the quality of life for your loved one who’s been diagnosed with dementia or Alzheimer’s? One of the most effective strategies involves routine, and it plays a significant role down the line.
Why?
Well, routines get stored in long-term memory. Dementia, on the other hand, typically affects short-term memory first. So, building routines right after a diagnosis can help retain some routines that last even into the middle stages of the progressive disease.
Plus, developing routines helps those living with dementia traverse their world in a more predictable and understandable way. Developing an “order” to their day is extremely important, especially later on when their perception of time gets affected.
It’s all about creating a more accessible and predictable world around those living with Alzheimer’s or some forms of dementia. Memory loss is a primary symptom of these diseases, and establishing routines is a crucial way to combat the potentially debilitating effects of this.
Keeping those struggling with dementia engaged in what they’re familiar with is a great way to improve quality of life, as it helps them cope with short-term memory loss in a more effective way. Yes, they’re aware that one day they’ll lose the ability to complete everyday tasks. However, building up routines so that they’re able to do these tasks longer is a great way to build self-esteem and feelings of independence.
Another symptom of dementia is anxiety, as those living with these progressive diseases lose cognitive or physical capabilities; their days become frustrating and fraught with “failures.” Worry about everyday tasks or future loss of functioning leads to anxiety. Routines better prepare them for every day by taking away some unpredictability and offering a better sense of security with what each day may bring.
While many of the benefits associated with routines and dementia are directed towards the person diagnosed, we’d be kidding if we didn’t say that it also assists caregivers and family members. Days are much easier to tackle with routine and predictability built right in. Caregivers and family members who are less agitated or “on-edge” create better environments for their loved ones, and vice versa.

Center Routines Around Them

It’s important to build routines around where they’re currently at, as introducing change can throw off their progress during this time. There’s no “one size fits all” routine, as it begins with their preferences and uses some of their existing routines as a framework for future building. It can be simple, like having a snack after their favorite TV show or brushing their teeth after breakfast. Whatever it is, keep it going.

Allow Them to Help If They Want

If they want to help out with household tasks like folding laundry or sweeping the kitchen — let them help, especially if it was once part of their routine. Sure, they may not get it right or finish the task completely, but it’s a great way to maintain some motor skills and cognitive skills. Make sure to offer some praise, as it helps boost their self-esteem and feeling of independence.

As things progress, even the most ordinary or mundane tasks may become difficult. So, make sure that these are established into the routine early on, even if they seem too normal to include. Anything from mealtimes and bathing times to where medication is taken, when and where they get dressed, and more — they’re all a part of the routines. Order and purpose are the names of the game, even if it doesn’t seem important.

If you’re looking for some activities to help or add to the routines, here are some ideas.

Routines go a long way with helping those dealing with dementia or Alzheimer’s — especially when paired with love and patience. It can be difficult and scary for everyone involved, but routines make a significant difference in preparing everyone for the tough road ahead.
Take the time to develop these routines and habits early so that you or your loved one will be better prepared in the middle and later stages.