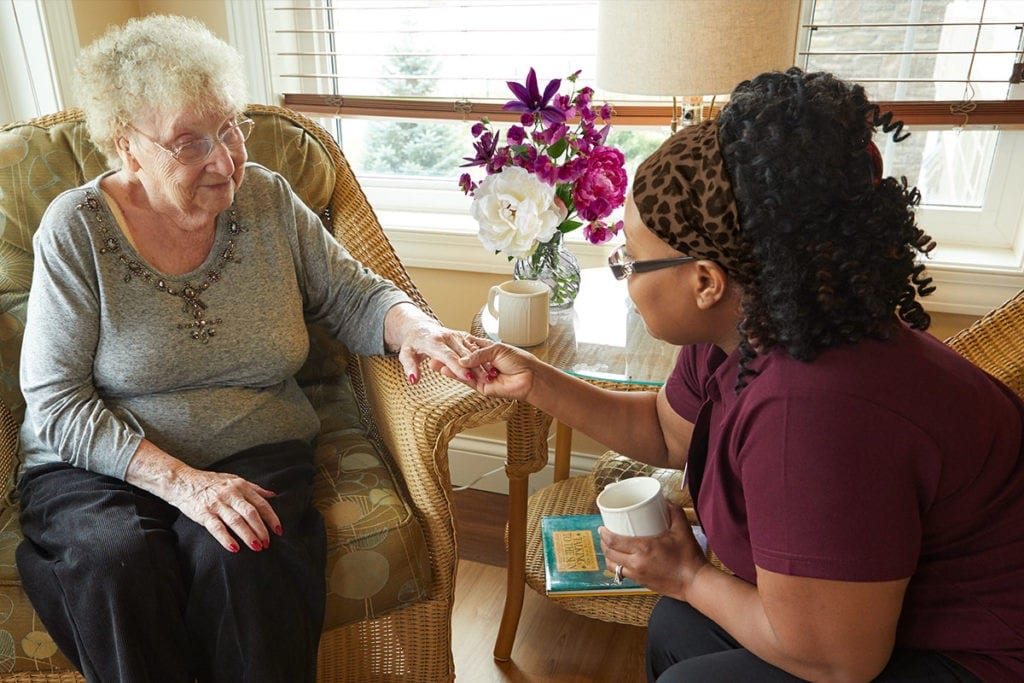 I have seen people write about ending it all when it comes to a diagnosis of Alzheimer’s. They assume they know what it will be like to deteriorate in terms of their own self -awareness and personality. Such is the case in the movie, Still Alice. A college professor diagnosed with early onset Alzheimer’s, Alice desires to live “in the moment” as her disease progresses, and yet, there is a point beyond which she does not wish to continue. When that loss of awareness is projected onto the imagined “future self” it is determined that life will not be worth living.

What is a life worth living?

Examine the life of a two year old…. She points at something because she doesn’t know what it is called. Not knowing its use, she tests it by putting it in her mouth. Besides, it could be food, which is, after all, one of the more interesting substances in her world. But she won’t eat just because it is “good for her.” Nor does she eat just because it is “time.” She is interested in the texture of food, and has very little grasp of the concept of remaining clean while eating. She gets anxious when she is tired and does a poor job of self-soothing. She likes attention—and it doesn’t matter if it is because she is doing something “good” or “bad”—it results in attention, and when one is two, that is all that matters. She can lose control when her wants are thwarted, requiring supervision and adult wisdom. But we are patient, because she is making progress.
We say this is a life worth living because of where we think this little life is headed on a predetermined continuum. Looked at this way, the value “assigned” to the child comes from inside the observer. The value is imposed, and not inherent in the child.
And so it is when we look at someone with Alzheimer’s or any other dementia. Other disabilities may cause pain, and varying degrees of suffering. But dementia produces a decay of that sense of self—and self-discovery—common to the very young. We view the dementia sufferer at the end of the continuum, no matter their age. We impose on them our construct of worth and say their value is diminishing, along with their health. Thus, the value of one person depends entirely on the perspective of someone else. Doesn’t seem quite fair, does it?
But it simply does not follow that the person with dementia cannot feel love, or emotion, or have purpose or value. Helping them to find that value usually requires that we get closer.
This is exactly what Naomi Feil demonstrates with Gladys Wilson, in this astonishing video: Gladys Wilson and Naomi Feil Take a moment to watch this to the end. I’ll wait.
Was it hard, watching Naomi and Gladys—or did you think it was beautiful? That amazing moment of total connection between two people when Gladys begins to sing is rare even among those without dementia. Dementia is not a death sentence—anymore than life itself is a death sentence. But it does bring us face to face with our notion that self-awareness and a measure of control is necessary in order to have value as a human being.
hen a resident with Alzheimer’s receives the gift of time, touch, creative attentiveness or love, what they receive is the sacrifice of the one caring for them—and they don’t know it, but they experience it nonetheless. In fact, the emotional center of the brain is one of the very last to deteriorate in the disease. Because of that curious fact, the attentive, loving, trained caregiver can guide someone with dementia into moments of joy and positive emotional experience to the very end. Many of our caregivers tell us that attending to our residents brings them—the caregiver—joy, as well.
As much as we value self-awareness and control, we do not create our own life. The candle doesn’t light itself. Someone else lights the match, trims the wick and tends the flame. And even as the candle diminishes, we still feel the warmth of the flame—no matter how small—if we only get close enough.
That is what those who care for others do: they get close enough. They don’t turn their back on the flickering wick—and they don’t blow it out early. They are there until the light is gone—from a life worth living.